Don’t worry, this isn’t a post about politics! I’ll keep my views on Brexit to myself.

This is the first in a series of posts that will eventually come together as a short series on “ignoring the elephant in the room” and as the series builds, you’ll see how the posts all connect together, to highlight ‘gross national stupidity’ and the ignorance our media perpetuates by spreading lies and misinformation.

As surely everyone in the country can remember, during the Brexit campaign, the Leave campaign drove around Britain in a bus touting the slogan “We send the EU £350 million per week, let’s fund our NHS instead. Vote Leave” 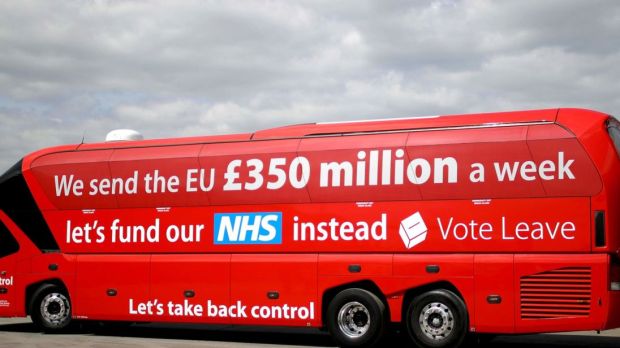 This was one of the cornerstone arguments of the Leave campaign – stop giving money to the EU, and give it to the NHS instead.

This post is not about politics, but you may have followed in the news how this £350m GBP promise has been pulled apart and rubbished…the £350m figure does not account for Britain’s EU rebate, it’s a gross figure not a net figure, and it fails to account for everything our nation gains in return for EU membership. Scholars have largely proven that in fact, once the UK leaves the EU, there will be zero surplus cash available for the NHS, quite a lot less that £350m per week.

At this stage, at time of writing, there is no sense exploring that issue any further because:

What’s this got to do with health?

This is the Mother Nature’s Diet blog, I’m the MND guy, why am I writing about this, what has Brexit and the false £350m promise got to do with healthy living?

On the 2nd December 2016, some months after the Brexit vote, as it happens, Public Health England, the government agency responsible for protecting and improving the nation’s health, published “a comprehensive review of the evidence on alcohol harm and its impact in England.”

You can read the headline findings from that review here. I suggest you do, it makes for rather sobering reading.

Here are some of the most worrying quotes:

“Alcohol is now more affordable and people are drinking more than they did in the past. Between 1980 and 2008, there was a 42% increase in the sale of alcohol. Despite recent declines in sales, as a nation we are still drinking too much, with over 1 million hospital admissions relating to alcohol annually.”

“The economic burden of health, social and economic alcohol-related harm is substantial, with estimates placing the annual cost to be between 1.3% and 2.7% of annual GDP. Alcohol related deaths affect predominantly young and middle aged people; as a result alcohol is a leading cause of years of working life lost in England.”

“The harm alcohol causes is much wider than just on the individual drinker. Excessive alcohol consumption can harm children, wreck families, impact on workplace colleagues and can be a burden and drain on the NHS and economy. It hits poor communities the hardest.”

The whole point of this post, is tucked in that quote:

The economic burden of health, social and economic alcohol-related harm is substantial, with estimates placing the annual cost to be between 1.3% and 2.7% of annual GDP.

Alcohol consumption causes health and social harm that costs the country 2% (average figure) of GDP. For the purposes of pointing out the f***ing great elephant in the room, I will assume that Scotland, Wales and Northern Ireland are demographically similar to England, so I will equate that 2% figure for England, to the whole UK.

The health and social harm caused by drinking alcohol costs the UK economy, and our NHS, a staggering £739 million pounds per week.

According to Cancer Research UK, drinking alcohol is the 4th leading preventable cause of cancer in the UK, responsible for 4% of UK cancers, and a contributing factor to breast cancer, the most prevalent cancer in females in the UK.

Yeah, that glass of wine suddenly doesn’t taste so good, does it?

That huge grey animal with the trunk and tusks

Britain is leaving the EU, and it is going to be years before we know if that is a good thing, or an economic disaster that might cost us two decades of growth.

But the elephant in the room, that everyone seems to be ignoring, is the fact that the leading campaigners for Leave (which won, of course, so their campaign worked) toured the country in front of people and cameras proclaiming that if we leave the EU, we could be funding the NHS to the tune of an extra £350 million pounds per week.

Folks, we don’t need to fund the NHS an extra £350 million per week, we could just save the NHS up to £739 million per week just by taking a collective grip of our national drink habit.

Come on Leave voters – you wanted to fund the NHS, start in the mirror. 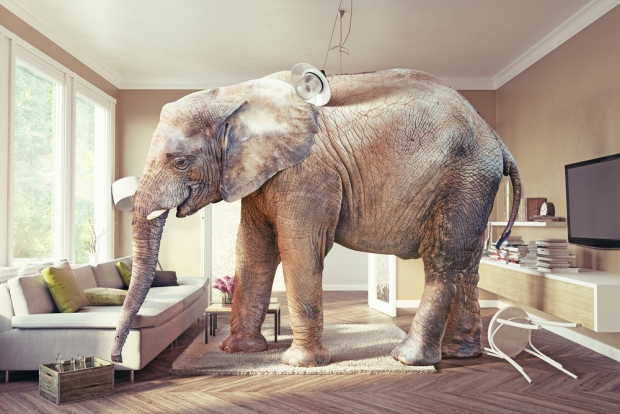 Tags: Alcohol, beer, booze, Brexit, Disease burden, Drink, NHS, Public health, Public health policy, wine
From: Public health
← Save yourself a bunch of hassle, a small fortune, and years of poor health – JFDI
Chill out before you peg out… →
One Comment Post a comment